What Is A Bloodworm? (and what are they for?)

The most common question we get at the start of any conversation with customers is ‘What is a Bloodworm?’. Bloodworms are a type of larvae found in freshwater pools and ponds and are typically farmed around the north east coast of America. Bloodworms are a popular food for freshwater fish worldwide and are commonly used as bait for fishing. Almost every fish species will eat them as they are a great source of protein, and whilst your fish will love it, it’s vital to remember the importance of a varied diet. Bloodworm acts as a laxative (an All-Bran for fish if you like!). Fancy goldfish often suffer from constipation due to too much dried food, and feeding bloodworm regularly helps to keep them…well, regular.

Bloodworm can be purchased in a variety of forms, are reasonably priced and can be bought in handy little packets that need to be kept cool and can only be stored for up to a week. Freeze dried bloodworms are easier to store than frozen, as they do not require the freezer space, it is however significantly less nutritious. Bloodworm can also be purchased as a gel which includes extra added vitamins, is stored at room temperature and has a 2 year life span.

Frozen bloodworm is probably the most popular choice of fish food for a number of reasons. It is less expensive than purchasing live food, it is more nutritious than freeze dried bloodworm and is easy to store and prepare.

Frozen bloodworm, as the name suggests should be stored in a freezer, and once thawed should be stored in a refrigerator for no longer than 4 – 5 days. It is mainly sold in blister packs, almost like miniature ice cube trays full of bloodworm, typically 100g in weight. They are easy to add to the tank, and even a tank with only a few fish should be able to eat a whole cube. If there are leftovers net them out and perhaps cut a cube in half next time round. Bloodworm is also sold in slabs or bulk packs, often weighing in at 500g or 1kg. These are less easy to use for smaller aquariums, but reveal a saving if you have a big tank or multiple aquariums.

An additional benefit to feeding frozen bloodworm over live, is the reduced risks of harmful bacteria. The freezing treatment kills the majority of any harmful bacteria, however it is worth noting that poisoning in this way is extremely rare. People often worry about frozen fish food thawing out, either during shipping or in the event of a freezer failure. Most reputable foods are gamma irradiated, which means they are completely free of pathogens, and as long as the packaging is intact, can be frozen without any deterioration to the food or ill effects in general.

Where To Buy Frozen Bloodworm (and prices!)

Frozen Bloodworm can be bought from all specialist fish shops and most major pet stores both in store and online. Shirley Aquatics provide BCUK frozen bloodworm on sale in packs of 100g at £1.32 down from £2.20, and bulk packs of 1kg for £9.00 down from £15.99. Perfect for businesses with aquariums & wholesale buyers. 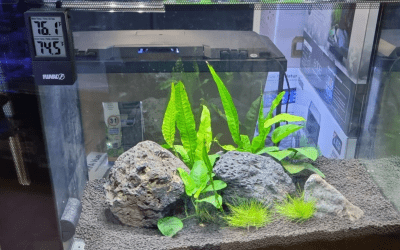 The best starter aquarium options for 2022.

All you need to know before taking the plunge with your starter aquarium. Set up, hints n tips, & our preferred starter tank recommendations!

END_OF_DOCUMENT_TOKEN_TO_BE_REPLACED 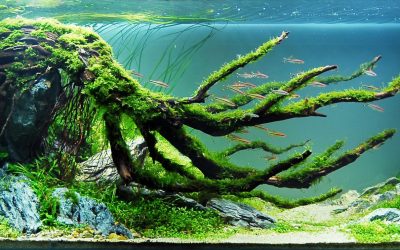 A complete step by step guide to aquascaping for the complete beginner. From design inspiration & styles through to equipment & inhabitants.

END_OF_DOCUMENT_TOKEN_TO_BE_REPLACED 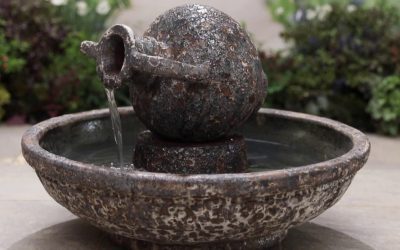 Water features: Everything you need to know

Our guide to selecting the right water feature for your garden, maintenance, & some tips on building your own!

END_OF_DOCUMENT_TOKEN_TO_BE_REPLACED 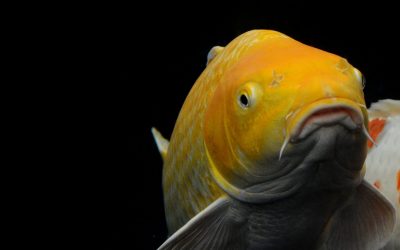 Shirley Aquatics top 10 tips for perfect koi keeping conditions. From koi food and pond plants, to ideal pond filters and pond design! Everything you need to know to make sure you’re giving your pride and koi (sorry) the best possible care.

END_OF_DOCUMENT_TOKEN_TO_BE_REPLACED 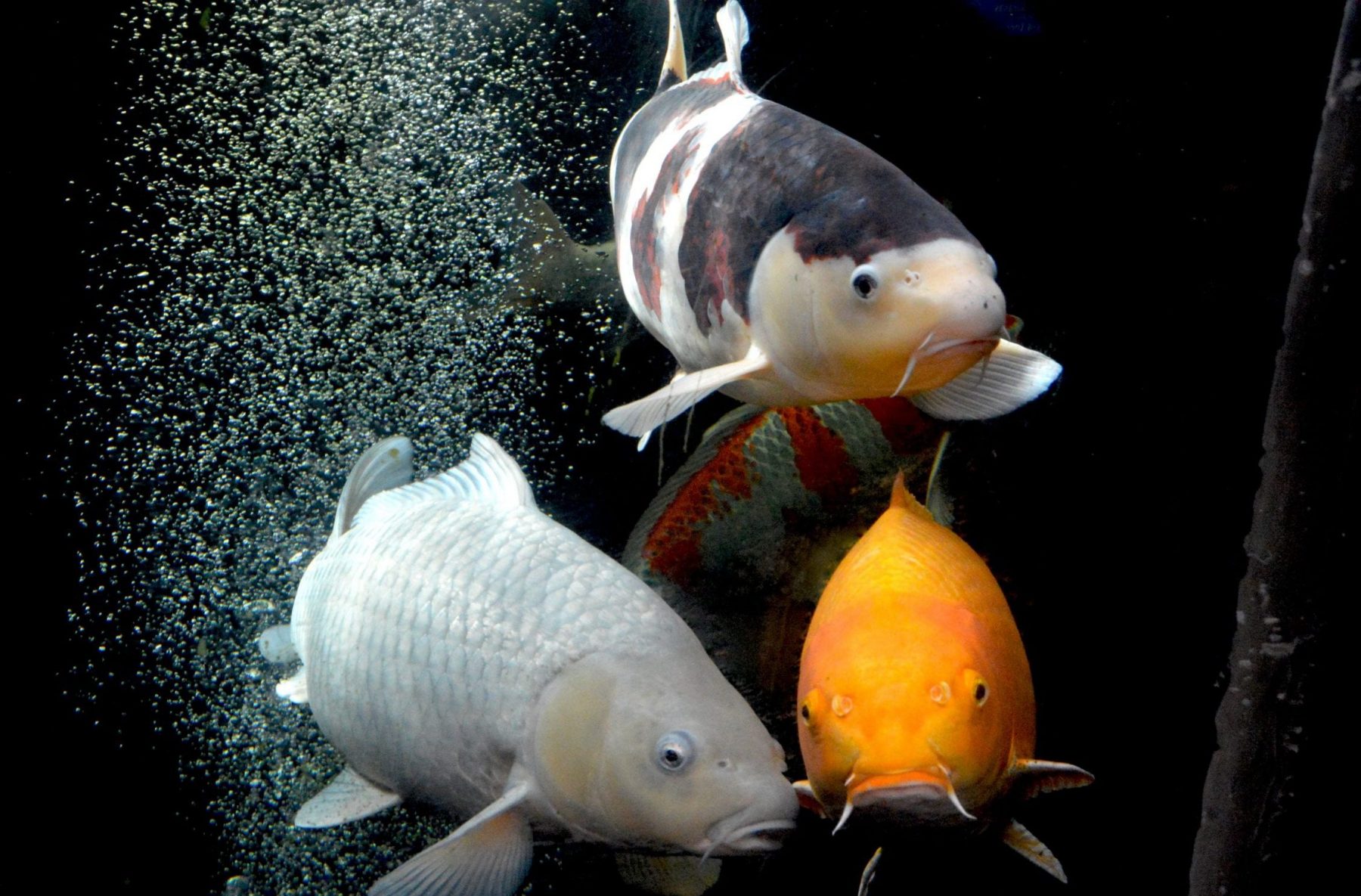 We’ve all felt it.  The excitement, the giddiness. You have a new project. You will be the proud owner of a pond.  So many things to think about - what marginal pond plants will I have? What fish will I keep in my pond? Am I really ready to tackle Koi? Is...